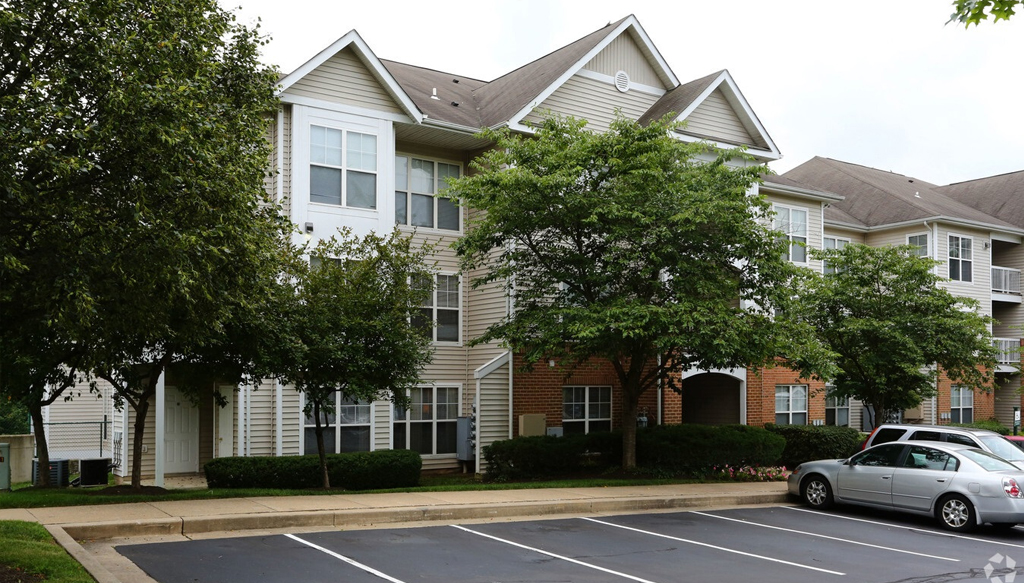 Signature Properties Takes First Step Toward Goal With Acquisition of The Gates of Owings Mills.

Signature Properties recently amassed more than 2,000 apartments in the Washington, D.C.-Baltimore corridor. And now it has taken its first step to add 1,000 more.

Signature Properties plans to renovate the the Gates of Owings Mill, a suburban community near the recently opened Mill Station shopping mall. (CoStar)

Signature is a midpriced apartment investor that started out in 2007 with just eight units, but over the course of the last two years has added hundreds more. And the company isn’t looking to let up in 2020.

“We’d like to bring on another 1,000 units or so in the [D.C.-Baltimore] area in the next year,” Michael Katz, president of Signature Properties, told CoStar News. He added the company is in talks to buy another community in the D.C. area in a deal likely to close this quarter.

Investor interest in multifamily properties has risen in West Baltimore County, according to CoStar’s latest market report on the area. While the first half of this economic cycle following the Great Recession saw an average of nearly $150 million in volume in a given year, the second half registered sale totals that on average approached $375 million per year. That has also raised the average per unit price to nearly $175,000.

The Gates, like most of the apartment complexes in the northwest Baltimore suburb of Owings Mills, is an older community that Katz says is ideal for a value-add initiative to make improvements that justify higher rents.

"About one-third of the property has yet to be renovated,” Katz said. “And we identified a lot of expense reduction strategies we could employ to increase the net operating income."

Katz said the company plans to renovate the units as well as update the clubhouse and fitness room.

He also highlighted the property’s proximity to Interstate 795 as well as several major developments in the area including Metro Centre, a $220 million mixed-use project and one of the only transit-oriented developments in the Baltimore area. The partially completed project aims to bring 1.2 million square feet of office space, 300,000 square feet of retail, dining and entertainment, apartments and a 225-room Marriott around the Owings Mills Metro station.

The Gates is also located less than a mile north of the former Owings Mills Mall that was demolished and redeveloped into the new Mill Station shopping mall that opened last year.

The Gates of Owings Mills was constructed in 2000 roughly 20 miles northwest of downtown Baltimore at 201 Owings Gate Court. The complex consists of one- to three-bedroom units, with rents ranging from $1,450 to $1,795 per month.

Please see CoStar COMPS #5009907 for more information on the transaction.

Join our mailing list to have the latest property updates and resident resources sent straight to your inbox.

Select a community to apply to and you will be taken to our easy-to-use online application system.